With the mass production of domestic 3D flash memory by YMTC, the spring of domestic SSD is here.

On May 15th, Changsha Guokewei announced that it had reached a long-term supply agreement with Yangtze Storage to purchase 64-layer 3D flash memory developed by Yangtze Storage in bulk. In addition, Guokewei also pre-released the 331C-Y hard disk at the cooperation ceremony site, using self-developed SSD master control and Yangtze River TCL flash memory, with a speed of up to 560MB/s.

At the beginning of this year, Yangtze River Storage held an annual meeting of market partners to present honorary awards to companies that played key values ​​in market layout and ecological cooperation in the early stage. Its China Science and Technology Microelectronics won the “Annual Market Potential Award”. 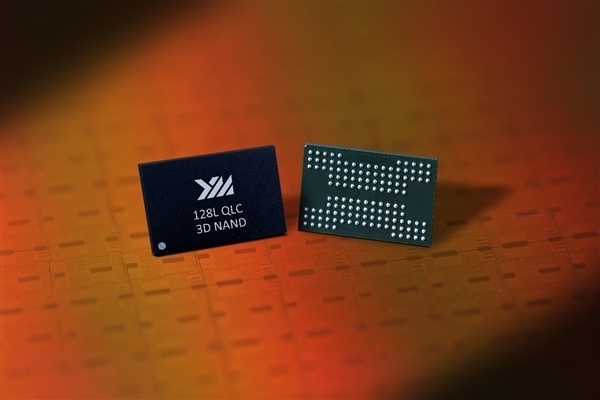 According to the information of Guokewei, the read speed of the 311C-Y hard disk can reach 560MB/s, the write speed can reach 480MB/s, and the random read and write performance can reach 78K, 86K IOPS. This performance is already considered in the SSD with SATA 6Gbps interface. Top level.

Guokewei’s 311C-Y series of SSD hard drives are expected to be launched in June, and the price has not yet been announced, but domestic SSD prices should have certain advantages.

Design of High Precision Electronic Balance Based on MSP430F4250