Inventory of five classic circuit analysis methods in those years

Inventory of the five most practical circuit analysis methods 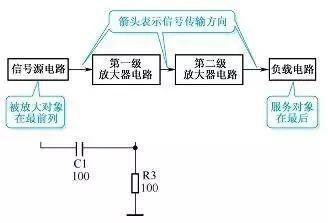 The unit circuit diagram has the following functions.

(1) The unit circuit diagram is mainly used to describe the working principle of the circuit.

(2) The unit circuit diagram can completely express the structure and working principle of a certain level of circuit, and sometimes all the parameters of each component in the circuit are marked, such as nominal resistance, nominal capacity and transistor model. As shown in Figure 1-18, the variable resistor and the resistance value of the resistor are marked in the figure. 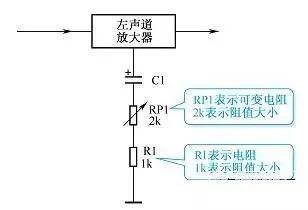 (3) The circuit diagram of the unit is very helpful to deeply understand the working principle of the circuit and the structure and composition of the memory circuit. 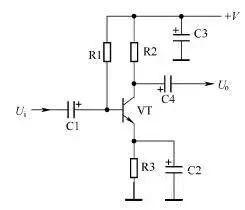 The geometric deformation method is to geometrically deform a given circuit based on the characteristics of the wire in the circuit that can be stretched, shortened, rotated or translated arbitrarily, further determine the connection relationship of the circuit components, and draw the equivalent circuit diagram.

Solution: shorten the wire of the ac branch and geometrically deform the circuit to get Figure 14. Then shrink ac to a point and bd to a point. It is obvious that R1, R2, and R5 are connected in parallel, and then connected in series with R4 (Figure 15).

Strong cognitive AI empowers the integration of sports and education, and dark object intelligence debuts at the “Western Electronic Expo”