The performance of Intel’s 12th-generation Core processor Alder Lake is really amazing, but this kind of hybrid architecture can see that the focus is actually in the mobile market. After all, the energy-saving effect of E-Core is needed to reduce heat and improve battery life. Larger, and mobile versions of Alder Lake-P processors are expected to be released in the first quarter of next year. 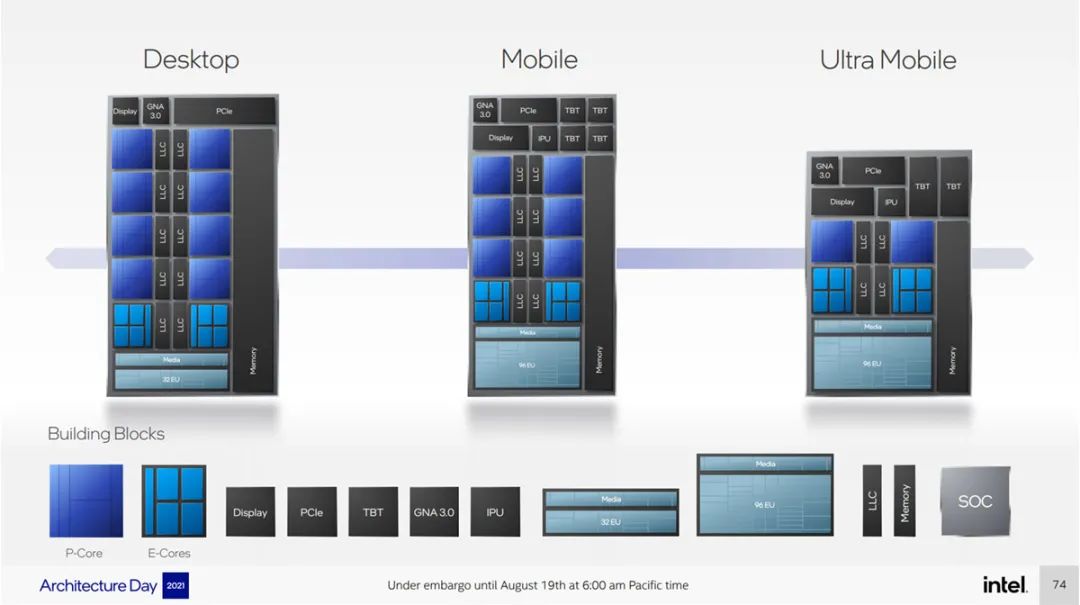 At present, many test data of Alder Lake-P processors have appeared in the Geekbench database. Recently, the information of the Core i7-12800H processor has been found. It is the same as the previously discovered Core i9-12900HK and Core i7-12700H. The same is 6P+8E 20 threads, the base frequency is 2.8GHz, between those two processors, the highest turbo frequency software recognition error is not known for the time being, but it is speculated to be between 4.6GHz and 5.0GHz. 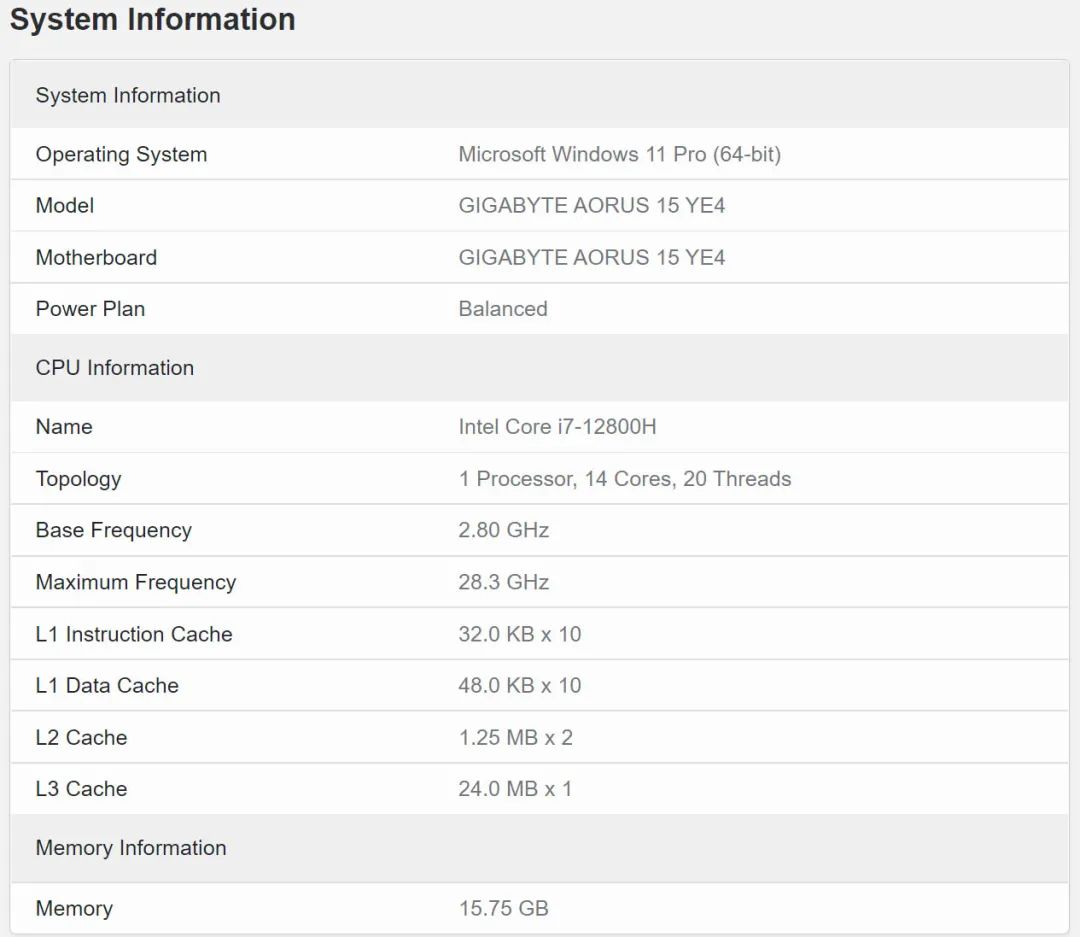 The single-threaded score of this Core i7-12800H is 1654 and the multi-threaded score is 9618, while the previous generation Core i7-11800H scored 1474 and 7959, which means that the single-threaded performance is 12% higher than the previous generation, and the multi-threaded performance is improved. It can be seen that the performance improvement of E-Core on multi-threading is obvious. And AMD’s current best-performing Ryzen 9 5980HX’s best score is 1467 points for single thread and 7608 points for multithreading. In comparison, Core i7-12800H is 12% stronger than AMD’s strongest mobile processor in single thread and multithreading. Of course, when Alder Lake-P comes out, it will encounter AMD’s Zen 3+ architecture mobile processor. There is not much news yet to predict the result.

Sony encounters difficulties: the most core components of PS5 are difficult to produce