The loss of power outage for half a day exceeds 200 million! “Large power consumer” TSMC has reached wind power cooperation with German companies

If you want to vote for the industry most afraid of power outages, chip manufacturing must be on the list. Take the foundry giant TSMC as an example. His family can be said to be invincible in chip manufacturing, but they are afraid of running out of power.

You should know that there are more than 3,000 chip manufacturing processes, and the supporting semiconductor equipment needs power support, and the workshop environment must also maintain a constant temperature and high temperature. Therefore, once the power is interrupted, the chips being produced will be inaccurate. Simply put, the power outages of ordinary enterprises only affect the operation of factories. For chip manufacturers, power outages also mean that some chips in production will be “directly scrapped.” 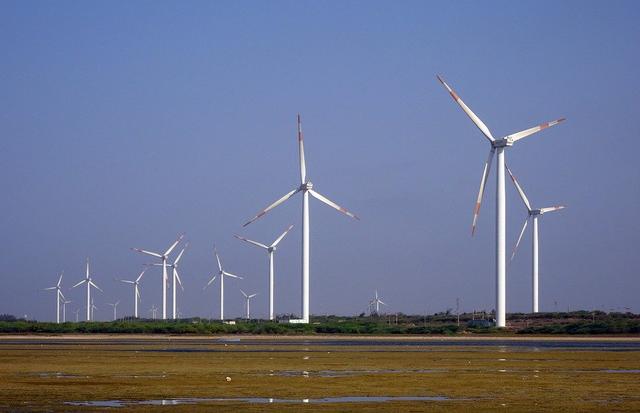 If a power outage occurs, what impact will it have on TSMC? In mid-April this year, a power outage occurred at a factory in the area where TSMC was located. It took half a day (12 hours) for emergency repairs, which affected the production of 30,000 wafers. The accident is expected to cause economic losses of more than 200 million yuan. 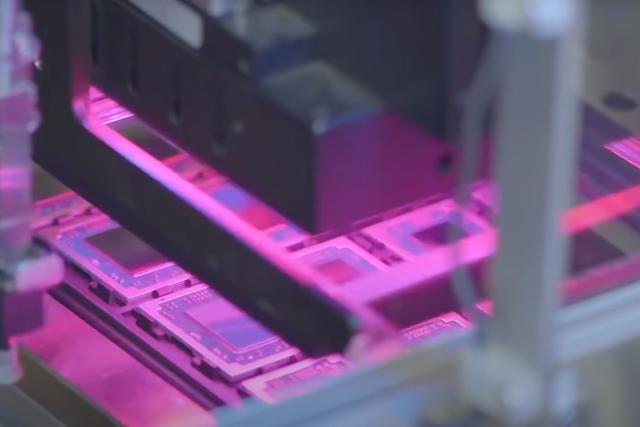 The power outage in 2017 was even more exaggerated. At that time, the province where TSMC’s headquarters was located suddenly went out of power, and the province’s roads, public facilities, and even factories were all without electricity. However, in order to ensure the production of semiconductor companies, local authorities gave priority to the remaining spare power to the three major science parks where the chip factory is located, and TSMC also escaped the disaster.

Zhang Zhongmou, chairman of TSMC, has repeatedly stated that power shortage is one of TSMC’s biggest hidden dangers. Experts previously estimated that if TSMC’s 3nm chip process comes out, the annual power consumption will reach 7 billion kWh. In addition to the test of power supply, TSMC is now facing how to deal with the global trend of energy saving and emission reduction.

As a major power consumer, TSMC’s carbon emissions scale far exceeds the average level of global companies, and even higher than the emissions of traditional car factories. Data show that TSMC’s total carbon emissions in 2020 will be close to 15 million tons. Therefore, in order not to delay business dealings with customers, TSMC is also actively responding to international calls for environmental protection.

In July of this year, TSMC joined the Global Renewable Energy Initiative (RE100) in one go, becoming the first person in the semiconductor industry to participate in global energy-saving and emission-reduction initiatives. Some time ago, TSMC has promised to achieve net zero emissions by 2050. Also in July, TSMC hired Woch, a well-known German wind power company, to contract the power generation of two wind farms owned by this German company for the next 20 years. It is estimated that more than 3.4 billion kWh of green electricity can be used each year.

On December 23, TSMC found this German partner and purchased wind power with a total installed capacity of 1.2GW. In addition to improving carbon emissions from the external environment, TSMC also plans to “repair” semiconductor equipment to maximize the use of green electricity. Previously, TSMC planned to plug some “green machines” into the 5nm chip manufacturing process. If these energy-saving equipment are successfully developed, 200 million kWh of electricity will be saved by then.

What issues should be paid attention to in high-speed circuit PCB layout?