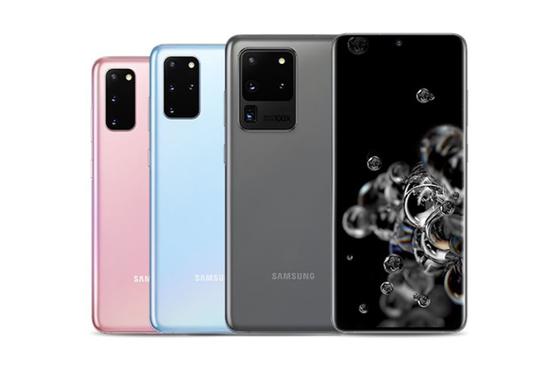 The Galaxy S21 may be Samsung’s first smartphone with an under-screen camera, according to a tweet by Ice Universe. Samsung is reportedly evaluating the feasibility of the next-generation Galaxy S-series smartphone feature. If all goes well, we should be able to see a bezel-less full screen with no notch or hole punch.

According to IT House, the under-screen camera is difficult to achieve, but OPPO, Xiaomi, and vivo have already demonstrated prototype smartphones using this technology. The biggest obstacle is the lack of lighting, which seriously affects the quality of the camera. The area of ​​the screen that hides the camera needs to have enough pixels to Display the color, but also leave gaps between the pixels to allow enough light to pass to the sensor.

Another problem is hiding the lower pixels in the area below the screen where the camera sensor is placed. The outline of a square sensor can be seen in OPPO’s prototype phones, especially when lighter colors such as white or light gray are displayed on the screen. However, Samsung has the ability to make some of the best OLED panels in the world and can only expect Samsung to find a better way to solve the problem compared to other brands.