Home » Electronic » It is said that Guoju will raise prices for large-scale first-line assembly factories, which will take effect on June 1st
Electronic

It is said that Guoju will raise prices for large-scale first-line assembly factories, which will take effect on June 1st 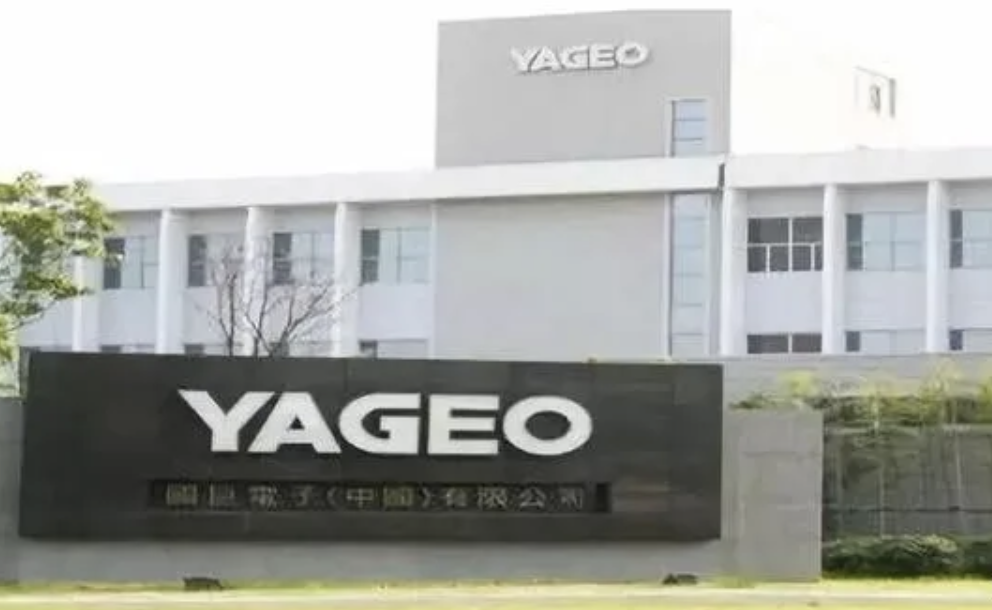 According to news on May 31, as upstream raw materials, transportation and labor costs continue to rise, the supply chain revealed that the passive component leader Yageo’s recent capacity utilization rate has surpassed 90%. Contract customers extend to large-scale assembly plants, where chip resistors and tantalum capacitors have increased by about 10% on average, and multilayer ceramic capacitors (MLCC) have increased by about 1% to 3%. The new prices will take effect on June 1.

In response to related rumors, Yageo said that it would not comment on the quotations, and emphasized that the operating costs of upstream raw materials, transportation and labor have continued to increase, and will carefully consider sharing the rising costs with customers in a timely manner.

According to industry sources, in the second half of last year, due to strong demand and rising costs, related quotations in the semiconductor industry have risen staggeringly. Passive component companies have relatively conservative price adjustments. However, from the perspective of upstream raw materials, they include copper prices, ceramic substrates, and transportation and labor costs. For example, Yageo adjusted the prices of distributors in the first quarter of this year, and only included small contract customers in the second quarter. At that time, chip resistors and MLCC rose by about 10% to 20%. In terms of tantalum capacitors, The quotations of manganese dioxide tantalum capacitors and polymer tantalum capacitors have also been increased successively, ranging from 10% to 20%.

The industry believes that in the first half of this year, passive component quotations are relatively stable compared to other Electronic components, but passive component manufacturers still have to consider the impact of upstream raw materials on the increase in operating costs, and it is “imperative” to adjust product quotations.

Driven by the gradual increase in the utilization rate of production capacity in the Greater China plant and the strong demand for customer orders, Yageo’s April revenue reached 9.017 billion yuan, a monthly increase of 3.3% and an annual increase of 103.1%, reaching a nearly 31-month high; the previous four months Revenue was 32.762 billion yuan, an annual increase of 126.6%. The legal person pointed out that in the second quarter, Yageo’s MLCC capacity utilization rate could exceed 90%, chip resistance was pulled up to over 80%, and tantalum capacitor production capacity continued to be fully loaded.