Lithium-ion battery technology has always been an aspect that global researchers want to break through, but due to physical and chemical constraints, no relevant materials have been found that can greatly improve the battery’s power. However, people have not given up on the research and development of lithium-ion technology. Not long ago, according to foreign media, the British company Nexeon obtained three sets of key patents, which are silicon materials for the negative electrode of lithium-ion batteries. This is after the acquisition of Litarion GmbH. obtained afterward. There are 24 patents in total, including technologies for the manufacture and use of nano-silicon particles. 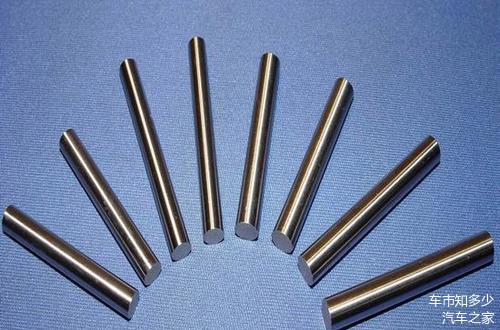 The difference between future vehicle positioning algorithm and GNSS