Home » Electronic » Domestic compatible chips handed over the best transcripts, and Beidou landed on a large scale to harvest the civilian market
Electronic

Domestic compatible chips handed over the best transcripts, and Beidou landed on a large scale to harvest the civilian market

The Beidou market is gradually expanding.

Beidou has “landed” on a large scale.

In fact, the empowerment market has always been a challenge for my country’s Beidou system, because the existing GPS market share is as high as 90%, and at the same time, Russia’s GLONASS and the EU’s Galileo system are competing, and they want to penetrate into China and the world. In the market, the pressure on Beidou is not small.

Fortunately, after more than 20 years of construction and development, Beidou’s technology has finally been able to compete with international competitors, and now it is beginning to play its role in the global market.

As the basic functional support of hardware, Beidou has a broad future market, including smart mobile devices, connected cars, wearable and IoT devices, etc. However, without strong technology, low enough cost and a strong ecosystem, Beidou cannot easily into the civilian market.

However, this white paper shows that Beidou has gradually penetrated in the civilian market and has gained. 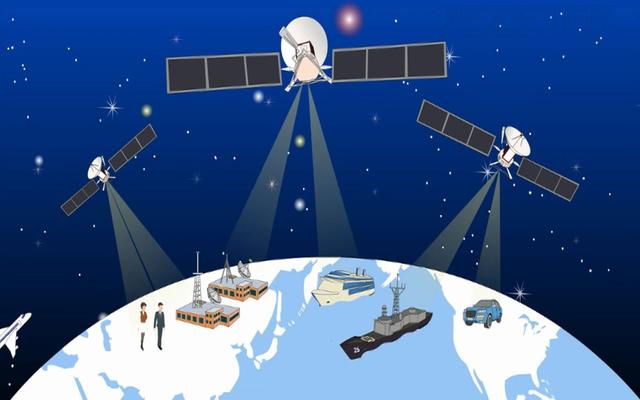 Among them, the chips launched by foreign mainstream chip factories are already compatible with Beidou. In the third quarter of 2019, more than 400 mobile phones in the Chinese market applied for network access, of which nearly 300 supported Beidou positioning.

In terms of the layout of connected vehicles, the China Satellite Navigation and Positioning Association believes that with the application and popularization of the Beidou-3 satellite-based augmentation system, Beidou can act as a “clairvoyant” and be fully applied to scenarios such as smart cars, autonomous driving, and vehicle-road collaboration. middle.

Obviously, Beidou can achieve such “victory results” at the beginning of the completion of the overall system, and its technical capabilities and upstream and downstream collaborative service capabilities are very important.

Looking at the most critical Beidou-compatible chips, after 20 years of development, the positioning accuracy of Beidou chips can be said to be rapidly improving. 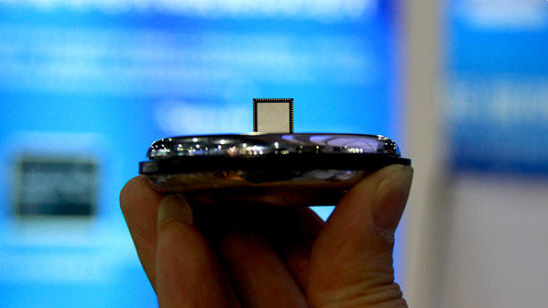 In 2012, at the 3rd China Satellite Navigation Academic Annual Conference in Guangzhou, the Beidou chip was unveiled. At that time, the positioning accuracy of the system based on it was about 10 meters. With the iteration and optimization of technology, at the end of 2017, Spreadtrum and high The precision positioning service provider Qianxun Position Co-designed the mobile phone chip based on the Beidou design, and its positioning accuracy can reach 1 meter at best.

The Beidou industry is mainly composed of upstream basic products, midstream system and terminal integration, and downstream operation services. Except for some state-owned enterprises, most of them are composed of private enterprises. The development of the service industry is very important.

It can be said that the overall ecological development is relatively healthy, and the industry trend is also positive.

In general, the transition from domestic to global is the key to the maturity of the Beidou system.

Today, with the completion of the network construction, Beidou’s technology ecosystem is being integrated into the international market, and global orders are beginning to grow.

In terms of the integration of technology ecology, the white paper shows that in 2019, China-US signal interoperability coordination, frequency coordination and other work are in progress. The technical support services of international organizations are also progressing as scheduled.

At the same time, in 2019, Beidou national standards and special standards have been released one after another. The verification of Beidou global signal technical indicators, the establishment of Beidou’s first 5G mobile communication international standard project, the formulation of Beidou mid-orbit search and rescue payload related standard documents and network access tests are all being implemented.

In terms of cooperation, the achievements of Beidou’s overseas application cooperation and trade in 2019 can also be said to be fruitful. According to the white paper, domestic Beidou basic products have been exported to more than 120 countries and regions, and Beidou-based land rights confirmation, precision agriculture, smart construction, smart ports, etc., have been applied in ASEAN, South Asia, Eastern Europe, West Asia, Africa and other places .

The white paper shows that with the in-depth advancement of “Beidou+” and “+Beidou” applications, the related output value driven by satellite navigation has now reached 228.4 billion yuan, and will continue to maintain a relatively high growth in the future, further supporting big data and cloud computing. , Internet of Things and other industrial development, bringing economic benefits to various industries.