Home » Electronic » What sensors are on the phone? A picture for you to understand!
Electronic

“Smartphones are called smart mainly because they have additional properties that traditional communication devices do not have. Smartphones are going further and further on the road to intelligence. We use mobile phones to solve most of the problems on weekdays, such as Internet access, games, navigation, payment, etc., and benefit a lot from it.

Smartphones are called smart mainly because they have additional properties that traditional communication devices do not have. Smartphones are going further and further on the road to intelligence. We use mobile phones to solve most of the problems on weekdays, such as Internet access, games, navigation, payment, etc., and benefit a lot from it.

There are many sensors in the mobile phone that work silently in the background to support our front-end operations. You may just see a bunch of sensor introductions when you look at the parameters of the mobile phone, but do you know what responsibilities these sensors are responsible for?

The powerful performance and integration of mobile SoC chips enable smartphones to obtain stronger computing power, but it is the sensors hidden behind the mobile phone that improve the user interaction experience. Today we will discuss what each sensor in a mobile phone does. 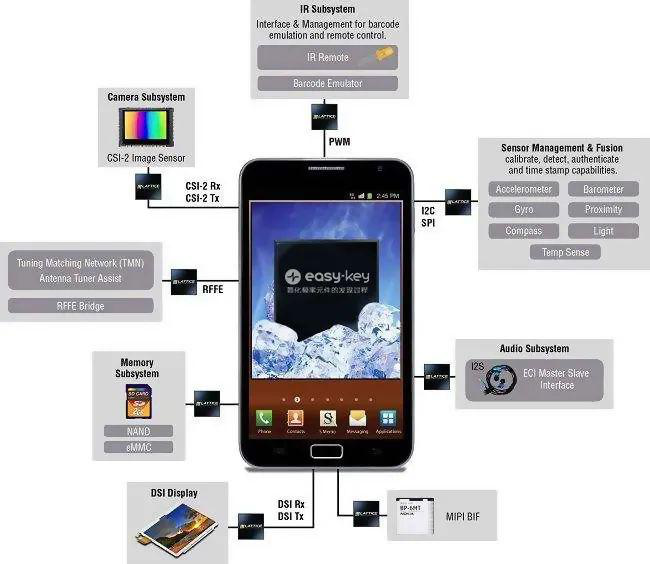 The main function of the GPS module is to receive the coordinate information of the satellite through the antenna to help the user locate. With the popularization of 4G network, GPS is used in more scenarios, such as remote positioning monitoring in cooperation with intelligent hardware, or positioning and searching after the device is lost. A concept needs to be distinguished here. Mobile phones are generally equipped with A-GPS. The so-called A-GPS is based on receiving navigation satellite signals through a mobile network for faster positioning, which is more advanced than ordinary GPS.

The ultraviolet sensor uses the photoemission effect to measure and measure the ultraviolet intensity by shooting the outdoor light source through the camera and converting it into the discharge effect. There are not many mobile phones using this kind of sensor now, and the stability of the calculation needs to be further observed. The photoemission effect of certain semiconductors, metals or metal compounds releases a large number of electrons under ultraviolet irradiation, and the ultraviolet intensity can be calculated by detecting this discharge effect. The main use is also in the field of sports and health. Detects radiation levels in the environment.

The sensor output current is proportional to the light intensity, and the product output has a very high consistency. The sensor has a specific spectral response. This product is mainly for ultraviolet measurement in sunlight and UVA lamp intensity measurement. It is mainly used in mobile phones, smart wearable devices, UV lamp monitoring and other fields.

Above we have listed the more mainstream sensors in smartphones, most of which have become standard features of smartphones. We can classify these sensors into categories. For example, some are for basic function detection, such as light distance sensors; some are used for navigation measurement, such as GPS and magnetic field sensors; others are dedicated to sports health, such as heart rate and blood pressure. Oxygen sensor, UV sensor, etc. It is these “black technologies” hidden behind mobile phones that make us more handy when using smartphones.

Sensors, like other Electronic components, are getting smaller and cheaper these days. In the future, the development direction of mobile phone sensors will be to think about how to further improve the precision of measurement and calculation, and how to integrate more sensors in limited devices to sense the current state of users.

Dimensity 1200 is here, and the flagship mobile phone in 2021 will experience new trends