News on March 12, according to Korean media reports, Samsung is accelerating the construction of a 5nm factory in Hwaseong, South Korea. It is expected to complete the construction in June, and the 5nm process can be produced by the end of the year at the earliest. At present, Samsung has received orders from Qualcomm, with the current timeline. To estimate, Samsung can mass-produce the Qualcomm X60 5G modem chipset by the end of the year. 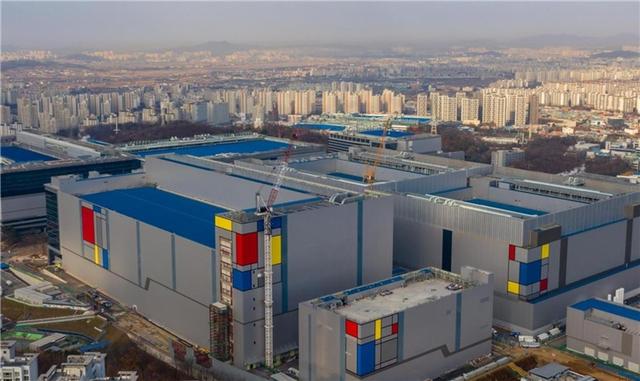 Since 2017, Samsung has been in the second position in the semiconductor field. In order to defeat TSMC, Samsung has invested a huge amount of money. According to the plan made by Samsung, it is expected to surpass TSMC in 2030. 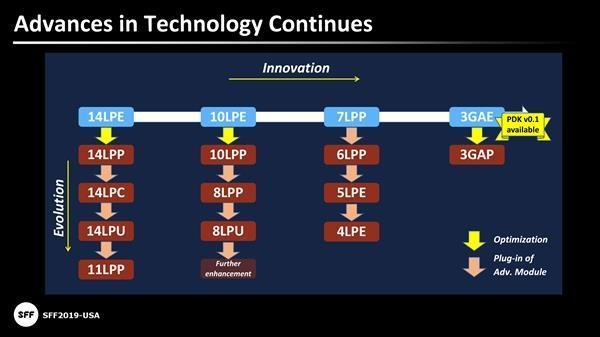 The next generation of 5nm will be 3nm. At present, Samsung has successfully developed 3nm process technology, and will establish a 3nm production line in 2021, and will compete with TSMC on the same stage in 2022 for 3nm chips.

According to the roadmap announced by Samsung earlier, the 6LPP, 5LPE, and 4LPE processes are all upgrades of the 7LPP process, and the 3nm process is a redesign. It is expected to complete the development this year and abandon the FinFET transistor architecture that has been used for many years.

What is the core of Apple’s high profits

With the entry of many giants, can confidential computing become the terminator of data security?